on April 27, 2017
Leisure Club is Pakistan's leading western clothing maker. To celebrate its 20th anniversary, the company put together a great video that has been dedicated to Mashal Khan, the student who was brutally killed at his University campus in Mardan. 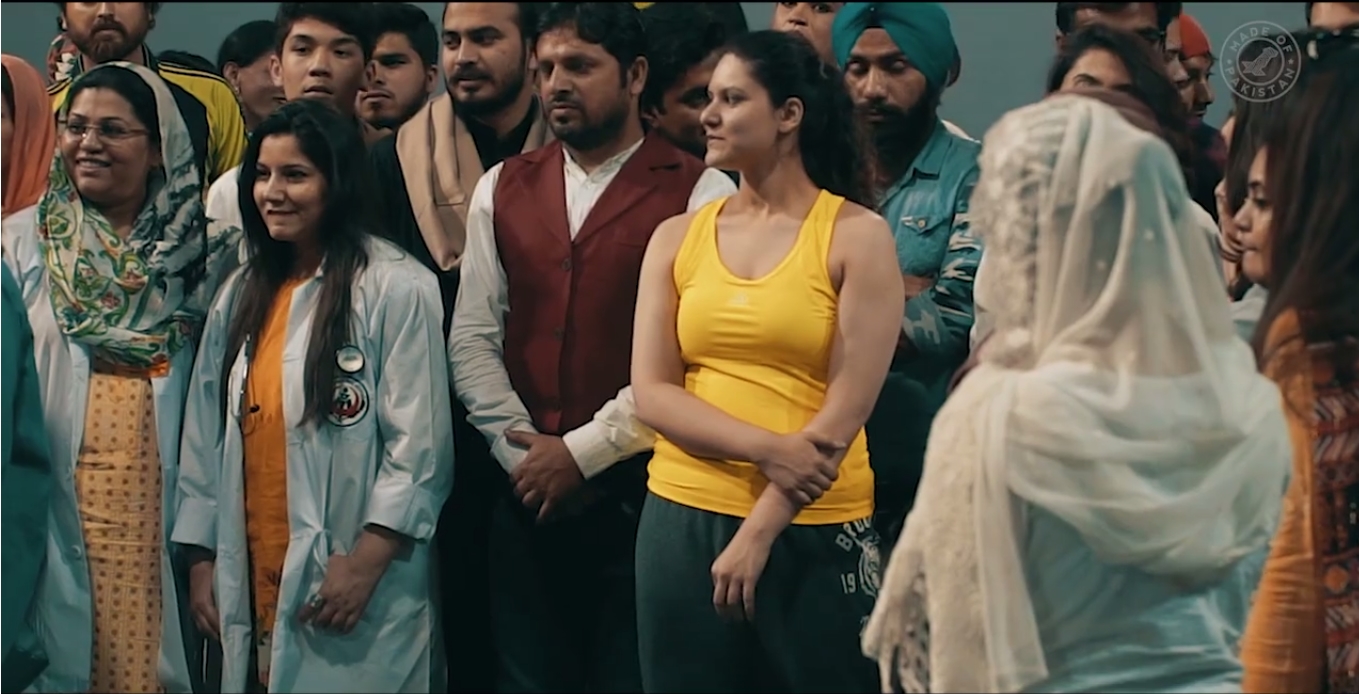 The video first starts with pack of groups who are lining up in front of each other. However, after the announcer asks to come together based on interests, the groups eventually gets mixed beautiful.

Watch this beautiful by Leisure Club

The video is titled People of Pakistan! and according to Leisure Club, it was inpired by TV2 - All That We Share. The video is film by Filumbaaz and is dedicated In loving memory of #Mashalkhan and all Pakistanis who left us too soon. 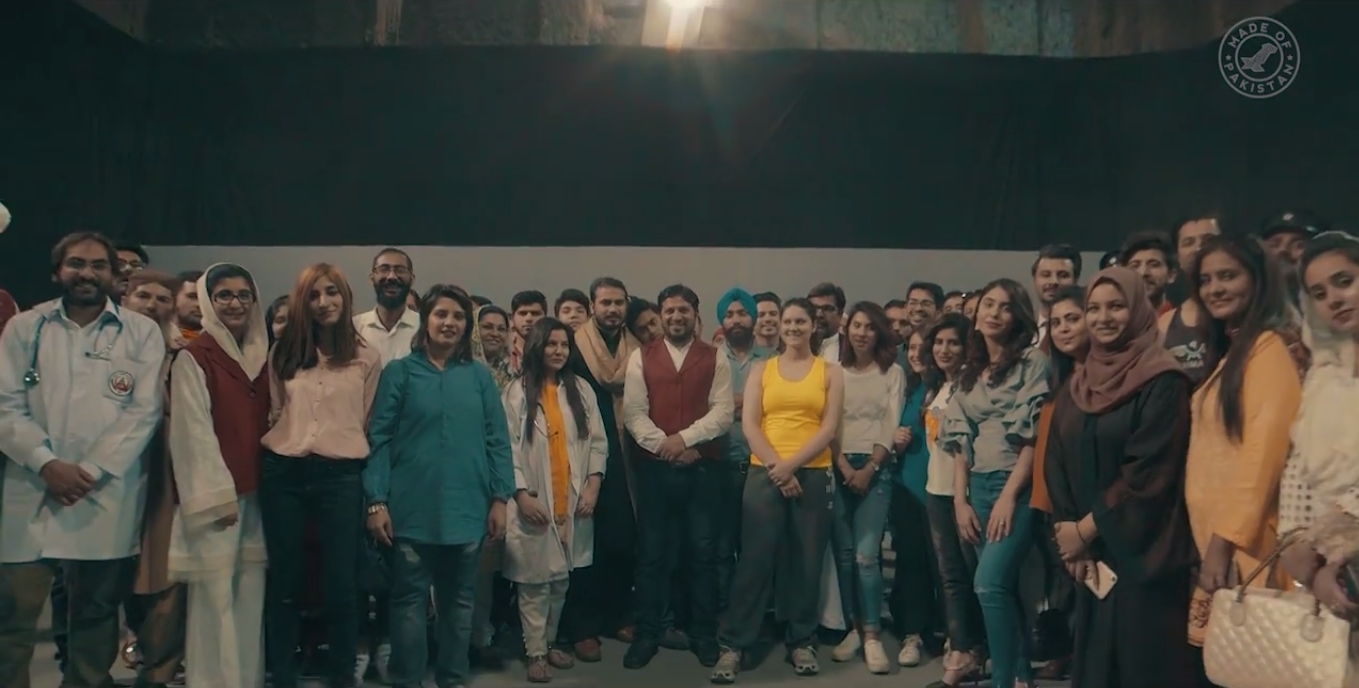 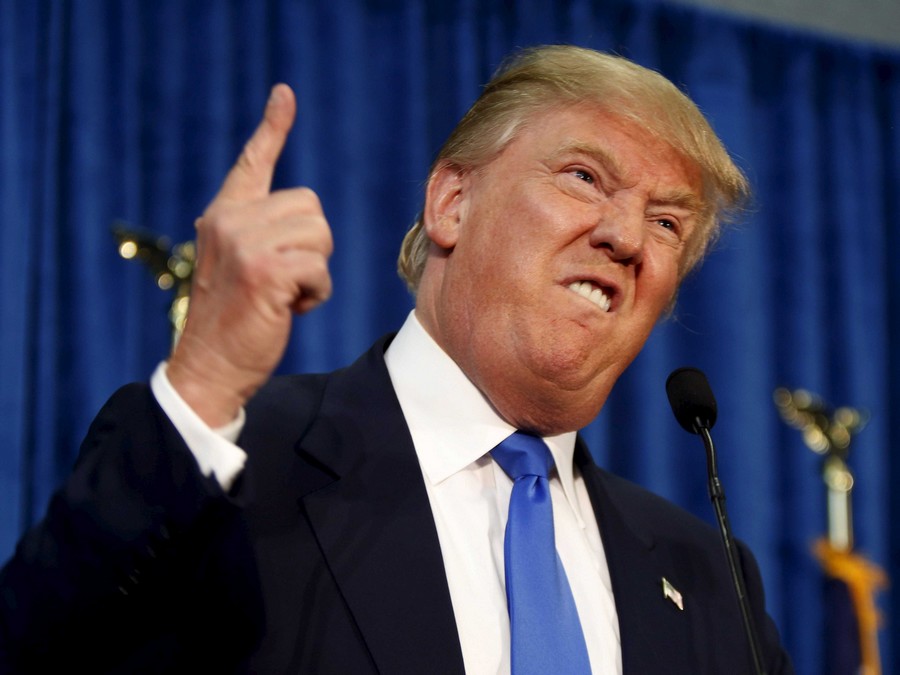 Donald Trump has recorded his reaction just a day after Pakistani government released a read out of his phone call with Prime Minister Nawaz Sharif.

Nawaz Sharif is hopeful that Donald Trump will stick to his words of helping Pakistan with its issues and visiting the country of "most intelligent people". 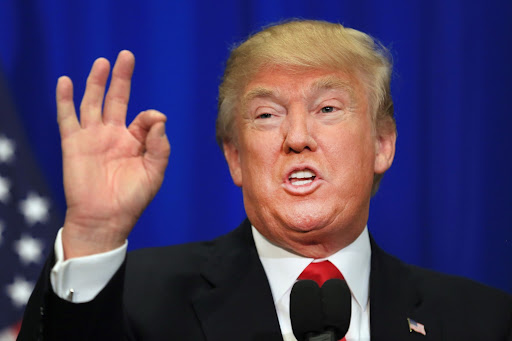 Prime Minister Nawaz Sharif congratulated Donald Trump on his win during the US Presidential Elections and invited his to visit Pakistan.

Also read: 4 Lakh Pakistani-Americans to return home as Donald Trump wins US Presidential Elections
Upon receiving the invitation, Trump said that he would love to visit the "fantastic country, fantastic place of fantastic people".

Earlier, Donald Trump told Prime Minister Nawaz Sharif that Pakistanis are one of the most intelligent people on earth.

Peshawar has always been considered a hostile city with it long bearded men harassing boys and women, corrupt policemen and kids being misguided into terrorism. A part of this however is true but this video will remove a bigger perceptions that we all have in our minds about Pathans and the city of Peshawar.